A look ahead to Saturday's trip to Southport. 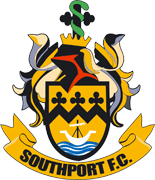 Farsley Celtic make the trip to Southport this weekend, looking to secure back-to-back victories for the first time this season.

This will be the second meeting of the season between the clubs, with the Sandgrounders running out 3-0 winners at the Citadel in October, thanks to three second-half goals.

The Celts have unhappy memories of visiting Haig Avenue from last season, when a depleted Farsley side were defeated 4-0 by the Lancashire club.

Liam Watson’s side have lost just one of their last six games heading into this weekend, and currently sits in the play-offs in seventh place.

For Russ Wilcox’s side, Saturday marked a second-consecutive home win, and it is going forward where Farsley have seen the greatest improvement in recent times, scoring eight times in the past three outings.

Whilst Farsley saw their trip to AFC Telford United postponed at 6:30pm on Tuesday evening, Southport were in action at home to league leaders Brackley Town, securing a 2-2 draw with a late leveller.

Farsley received a boost on Saturday with the return of Lewis Turner from injury for the first time since early October.

Supporters can purchase their tickets online by clicking here. 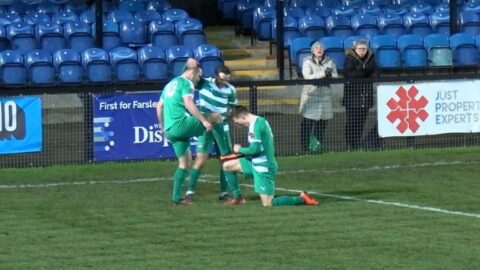 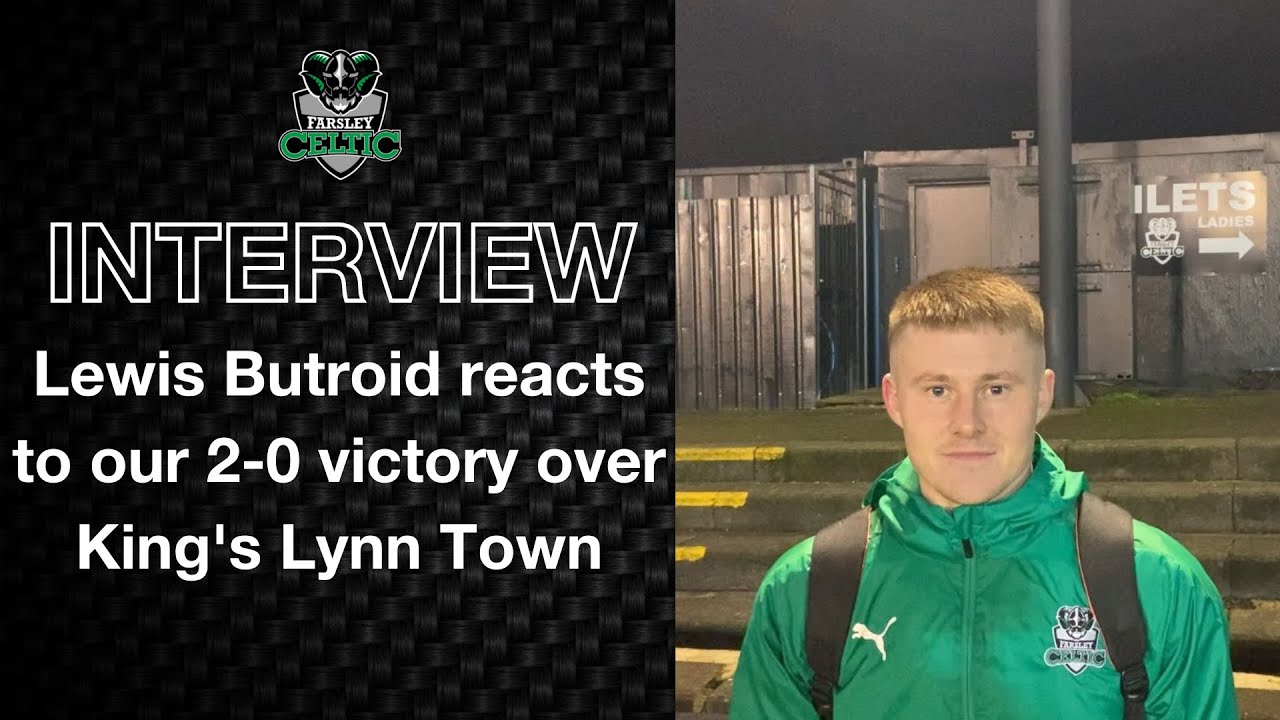