21-year-old right back Matty Ingham made his first team debut for Farsley in December 2021, in the FA Trophy defeat to Southport.

The right-back, who more commonly features in the Celts’ Under-23s squad, is the son of former Farsley Celtic winger John Ingham, who was part of the first Celts squad to have reached the FA Cup first round, when they played Tranmere Rovers in 1974. 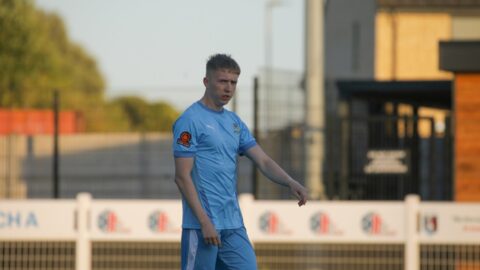