A look ahead to Saturday's meeting with the Saints at the Citadel. 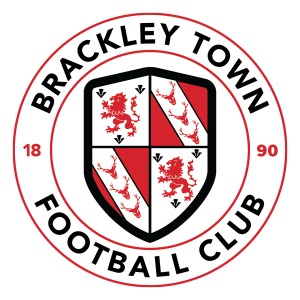 Farsley Celtic welcome promotion-chasing Brackley Town to the Citadel this weekend, looking to extend their unbeaten streak at home that dates back to November 22.

The Celts are in desperate need of a victory in the league, now sitting five points adrift of safety, albeit with a game in hand, and a game against 20th-placed Buxton coming up next week.

However, Russ Wilcox’s side have been difficult to beat at the Citadel and are four games without defeat at home, including victories over King’s Lynn Town and Chester, who both sit in the top seven.

After a slow start to the season, which saw Brackley defeated 3-0 by the Celts in August, the Saints are unbeaten in 16 in the league, a run that has catapulted them up to fourth in the league, but just one point off top spot.

However, that 3-0 victory over Brackley in August will certainly give Farsley, who head into this game with a squad as strong as it has been all season.

Speaking after Saturday’s victory over Marske, Kian Scales said: “Like Russ has been saying there’s competition for places and there are lads that have been doing well that were on the bench today and can come on, and they did well again.

“There’s competition and that can only be a good thing for the lads that have been playing because they know they’ve got to keep playing well or they’ll be brought off and a new lad can come in and take their place.

“Especially after Park Avenue where we should have won that game, and it was disappointing against Hereford, to score seven goals and get a good performance back under our belts, confidence going up going into the next game, it’s only going to do us favours.”

Russ Wilcox should have a fully healthy side to pick from for the second consecutive game.

Supporters can purchase their tickets in advance, online here.