A look ahead to Saturday's trip to Peterborough. 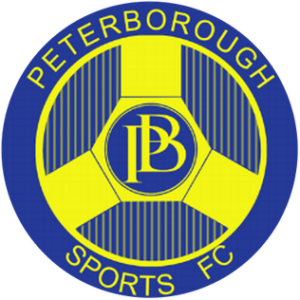 Farsley Celtic head back on the road this weekend, travelling to Peterborough Sports for an early-afternoon kick-off.

The Celts have had a 10-day break since their last action, a 2-0 defeat to Chester, and Saturday marks the start of a busy December, with five games scheduled within the next 14 days.

Having been out of action, Farsley have slipped to 23rd in the division, leaving Russ Wilcox’s side hoping that tomorrow marks a turnaround in fortunes that can kickstart a move up the table.

However, they will be buoyed by their last venture on the road, when they defeated Bradford (Park Avenue) 2-1 in the FA Trophy, to end a run of three-straight away defeats.

Peterborough will head into the weekend full of confidence, sitting ninth in the division, amid a six-game unbeaten run, which was extended last weekend with a 2-0 victory over Leamington.

A win over the Celts could see the Turbines, in their first season at this level, move into the play-off places.

Farsley Celtic will be without suspended trio Tom Allan, Isaac Assenso and Kian Scales. Allan and Assenso will both be eligible to return on Tuesday, whilst Scales begins a three-game suspension.

Admission is on the gate only.

Full information can be found by clicking here.