Celts to travel to France for international tournament.

Three Farsley Celtic Development sides will be heading over to France next year to compete in the Isbergues tournament.

Farsley Celtic Under 11s, Under 12s and Under 15s will all be competing in the tournament which takes place in Northern France from 8th-10th April 2023.

The tournament will see the Celts compete against sides around Europe, with the 2022 edition featuring teams from France, Romania, Lithuania, Belgium, Latvia and Estonia.

To help raise funds for the trip, Farsley Celtic Development have organised a Christmas raffle, and you can purchase your tickets in the Nest Bar.

Farsley Celtic first travelled to France in 1996, when Chris Adams and Kim Farrand took a junior side to a tournament in Vermelles in Northern France, with the trip organised by Paul Glover.

Chris and Kim struck up a friendship with Alain Robillart, now a Vice President at Farsley Celtic, who ran a centre of excellence at FC Vermelles, and our junior teams continued to attend the annual tournament at Vermelles, with the French side also visiting Farsley on a number of occasions.

Alain’s home club, Isbergues, visited Farsley for a tournament prior to COVID, and they have since invited us to visit and compete in their tournament in 2023 for what we hope will be the start of an exciting new relationship. 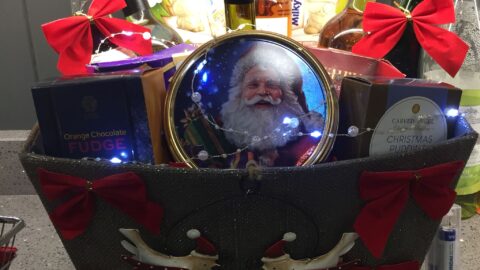 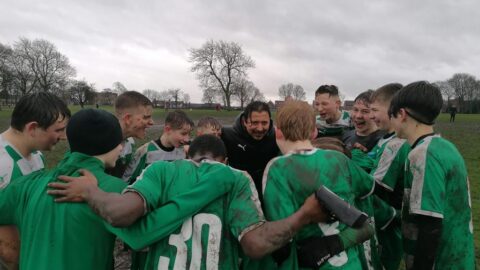 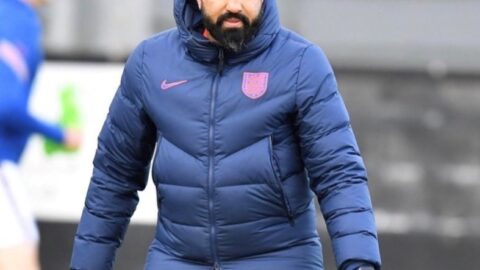