A look ahead to Saturday's local derby. 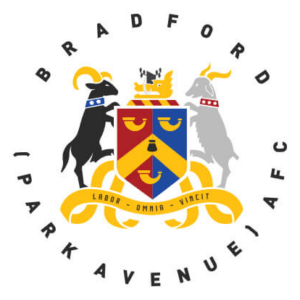 Farsley Celtic head to local rivals Bradford (Park Avenue) this weekend with a spot in the FA Trophy third round on the line.

The Celts will be looking to bounce back from their 4-0 defeat at Southport last time out, and seek to reverse their road form which has seen them concede 13 goals in their last three contests away from home.

Park Avenue earned a valuable point on the road at Alfreton Town on Saturday, but have experienced a similar start to the season as Farsley, having collected the same number of points as the Celts from a game more.

Looking ahead to Saturday, Russ Wilcox will be looking for a response from his short-handed side, following last weekend’s disappointing outing.

He said: “It was a different type of game, I was always worried about the physicality side of it, we’ve got three centre-halves sat in the stand and we needed them.

“It’s a freakish first goal, a mistake, and Owen knows that, and then we get done off a long throw, which again, is hard to compete with when you’re smaller.

“It’s a shocker of a day, you look back through it and it’s hard to describe it, it’s crazy.”

Admission for this fixture at the Horsfall Stadium is by cash or card payment on the gate.

The Celts are back in action at home on Tuesday evening when Chester are the visitors. Take advantage of our special World Cup ticket offer! 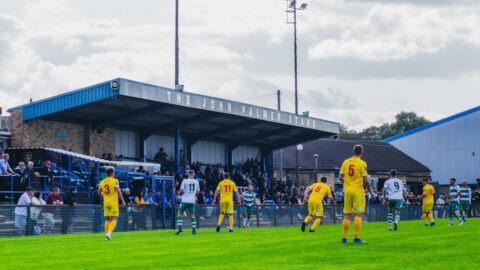