Farsley Celtic travel to Darlington on Bank Holiday Monday looking to build on the four points collected in their last two outings. 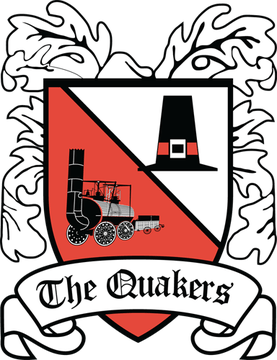 The Quakers have had a near-identical start to the season to the Celts, sitting on five points from their opening five games, and also come into this game following a 1-1 draw on Saturday.

Having a quick turnaround before travelling to Blackwell Meadows is something familiar to Russ Wilcox’s side, with a Kennedy Digie strike earning Farsley a point on the road on the May Day Bank Holiday.

Wilcox said: “We went up there with a squad thrown together really, so we’ll just have to take on the challenge like we do every game.”

Reflecting on Saturday’s eventful draw, the Farsley boss continued: “It was incredible (the finish to the game), they’re a good a side Curzon, gave us different problems second half, but if you’re looking at chances created in the game we should be out of sight really, it’s just about getting that second goal.

“I thought performance-wise we were excellent, won our second balls, played when we could, defended really well.

“They had a lot of the ball but didn’t really create many chances against us, chances created we were head and shoulders above them and that’s what the game’s about for me.

Otherwise, Russ Wilcox should have a full squad to select from.

TICKETS
Tickets can be purchased at the gate, or in advance online.

You can purchase tickets in advance HERE. 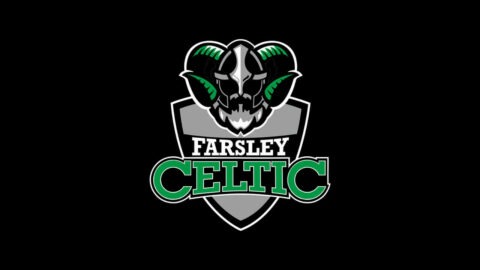 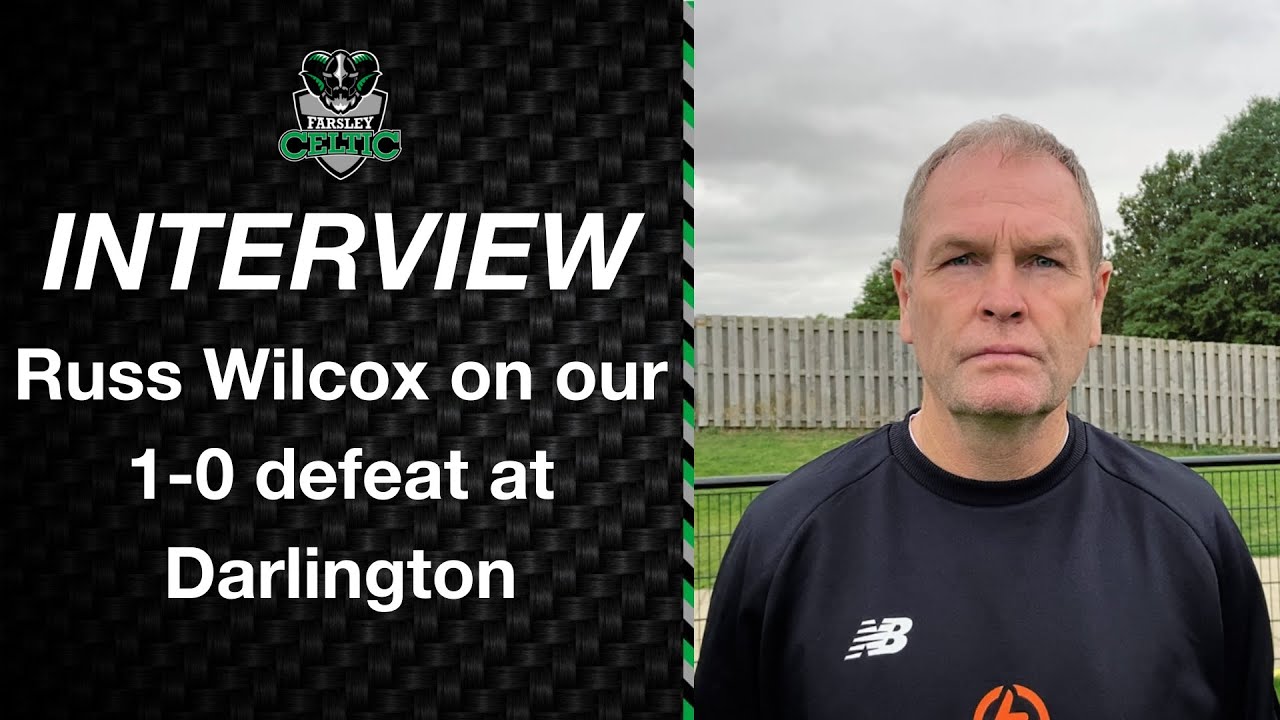 Post-Match Reaction: Russ Wilcox vs Darlington (A)
Interview3 months ago 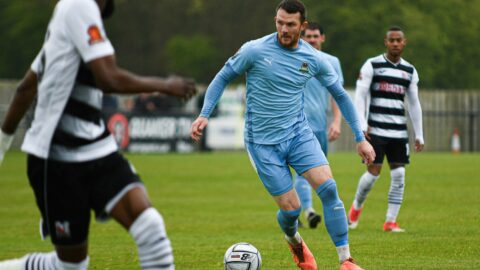