Paul Glover and John Stubbs join the Farsley Celtic Board.

Farsley Celtic are delighted to confirm the appointment of Paul Glover and John Stubbs to the Farsley Celtic Board as directors, subject to FA approval.

Paul and John will be familiar faces to supporters at Farsley, with both having long associations with the club.

Paul Glover has been at Farsley for many years and will be recognisable to all as the stadium announcer, whilst he has more recently taken on the role of the groundsman at the Citadel.

John Stubbs is a long-time supporter of the Celts, and this summer led the revival of the Farsley Celtic Supporters Club, purchasing a minibus to provide transport to away games.

The addition of Paul and John to the Farsley Celtic Board will provide fresh and unique insights as we look to progress on and off the pitch.

Chairman Paul Barthorpe said: “Appointing Paul Glover to the board is for me one of the most natural appointments we could have made.

“Paul is Farsley Celtic through and through in every way possible. Having experience as a previous director at the club, his wealth of knowledge about the club and lower league operations, his levels of passion and dedication to the club, alongside his experience as a business owner, really do make him a standout and obvious choice.

“The appointment of John to the board represents a significant shift in the club’s mentality in terms of direction and leadership, and for me John adds something that Farsley and indeed most other clubs don’t and have never had at a boardroom level.

“John will provide important balance in the decision-making process and his input will have a significant impact on the future development of the club across all aspects.

“He is a very well-respected member of the local community, as he is both on and off the terraces at the club, and he has worked wonders with the supporters club in recent times.

“He brings with him a level of passion, loyalty and dedication to the club that is absolutely unquestionable. John also has significant knowledge of running businesses with a welcome and refreshing level of straight talking and honesty that is incredibly valuable to the club moving forwards.”

Welcome aboard, Paul and John! 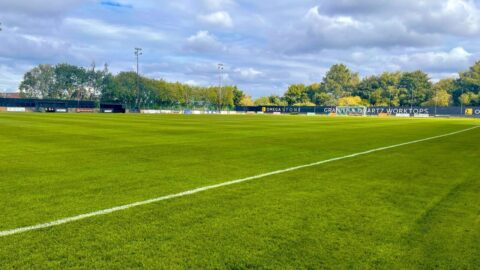 Club Statement: Gary Duke-Cohan Appointed as Advisor to the Board
Club News1 week ago 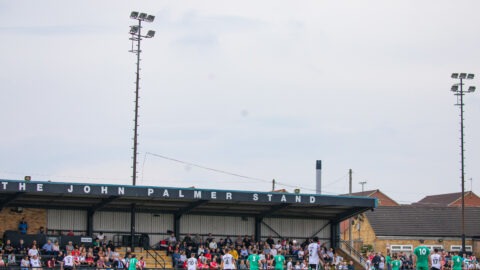