Joe Dixon, Will Palmer, Cav Donaldson and Harry Boorman all featured as part of the 18-strong First Team squad, whilst Henry Bowe, Hashim Mahmood and Charlie Parker were three of eight development players who had the opportunity to train with the main squad.

Over the weekend, the squad completed three intense training sessions, as well as a behind-closed-doors friendly against a Redditch United XI, who they defeated 7-0.

Joe Dixon, England Deaf’s Vice Captain, said: “We are currently training together at least once a month at either St. Georges Park or Lilleshall.

“The squad has been together for at least 12 months now, with very few changes, and we are constantly pushing the levels of our game to the next level.

“This has been helped with trips to Portugal and America in recent months, and we had the opportunity to play against USA Deaf when we were other, and I had the honour of captaining our side.

“Preparations are going well for us and we really believe we can compete with the very best in the world when we go to the World Cup next year.”

Next up for the England Deaf side is a winter training camp in Tenerife with the FA’s other para football sides.

At the end of this season, they will feature in a Tri-Nations tournament supported by UEFA, held at St. George’s Park, before attentions turn to the World Cup in Malaysia in September 2023.

Joe, alongside Farsley and England teammate Will Palmer, has also been involved in EE and BT Sport’s campaign to raise the profile of disability football on and off the pitch, and get Britain signing.

You can watch the behind-the-scenes video of the campaign by clicking here. 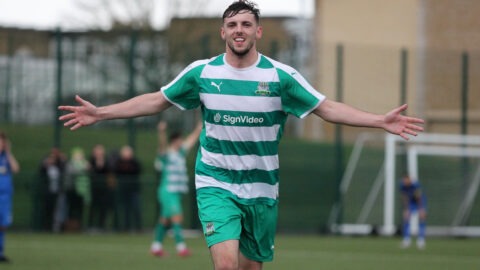 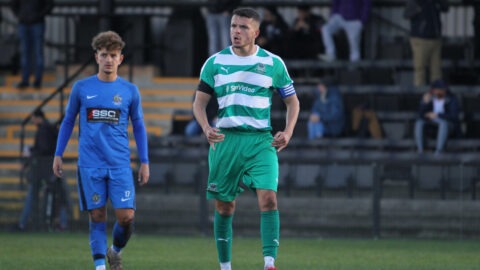 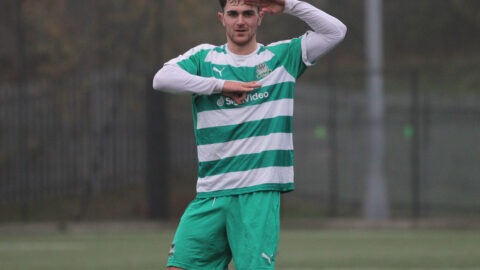