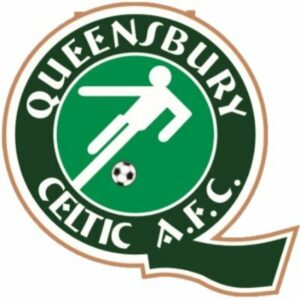 Farsley Celtic Women are back in league action this Sunday, looking to make it eight wins from eight in the league as they travel to Queensbury Celtic.

Following on from advancing in the County Cup last weekend, Farsley will look to reclaim the top spot in the league as they currently sit one point behind Burley Trojans, having played two games less.

Captain Lauren Rigby is keen for her team to return to the top of the table but admitted that they must be at their best to do so.

“We are eager to reclaim our top spot in the league after our cup game last weekend,” said the skipper.

“Burley have dropped points recently which gives us an advantage.

“Queensbury are a decent side but have had a real mixed bag of results this season. I know that they have some good players so we won’t be going into Sunday’s game complacent.

“We have a great squad available so will certainly be looking to continue our unbeaten run.”

Rigby also acknowledged the benefit of playing against a team in the division above last week in the cup and how they can use that experience to help them in the league.

“Winning against a team in the league above is always a confidence boost, although a lot of our squad are used to playing at a higher level so weren’t phased by the added pressure.” 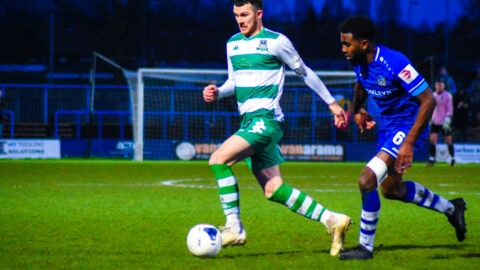 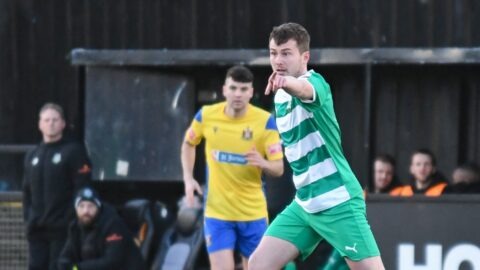