Farsley Celtic can confirm that Bobby Pointon has been recalled by Bradford City.

The 18-year-old joined the Celts on loan in September, following a successful spell in the Northern Premier League Division One East with Brighouse Town.

We’d like to thank him for his efforts whilst at the club, and wish him good luck going forward. 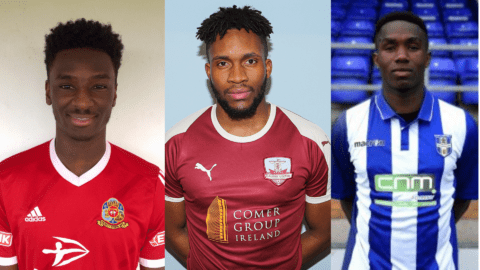