Farsley Celtic Women made it three wins out of three for the season after defeating Wortley Ladies 6-4 at the Wortley Recreational Ground.

The match got off to an eventful start with both goalkeepers being tested before the Celt Army took the lead after 22 minutes when Demi Pringle buried a volley from the inside the six-yard area into the bottom corner.

Pringle did not have to wait long to secure her brace after her audacious effort from 20 yards out looped up and over the goalkeeper into the net to put Farsley firmly in the driving seat.

The third goal came when Vicky found Shirley Murphy with acres of space in the box with a pass across goal and the latter fired the ball into the empty net to extend the advantage.

The home side then pulled one back with ten minutes to go before the interval after an attacker fired in a shot from outside the box which beat Raya to give Jamie Sykes and his side a warning.

Six minutes later however, Murphy claimed a brace of her own after displaying some superb skill to round the goalkeeper, as well as show composure to finish into the goal with pressure from defenders.

The second half started well for the Celts, with Rachel making it five with a superb effort from the right-side throw-in line which flew into the top corner, giving the goalkeeper no chance and replenishing Farsley’s four goal advantage.

Pringle then secured her hat-trick from 12 yards out after burying a penalty, which she earned, in the top left corner to surely put the result beyond doubt.

However, the final 20 minutes of the match proved to be a tricky ending for the Celts as Wortley came back into the game with a flurry of goals which resulted in Farsley’s lead being cut to two goals before the final whistle eventually blew.

The 6-4 victory means that Farsley maintain their 100% start to the season with the Celt Army next in action on the 9th of October when they will travel to face Crofton Sports in the West Riding County Women’s Football League Third Division. 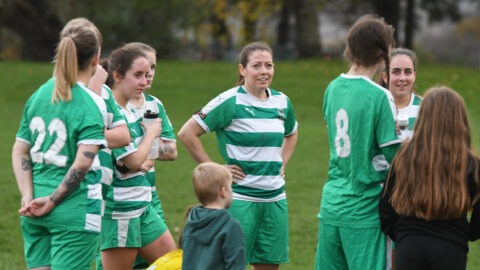 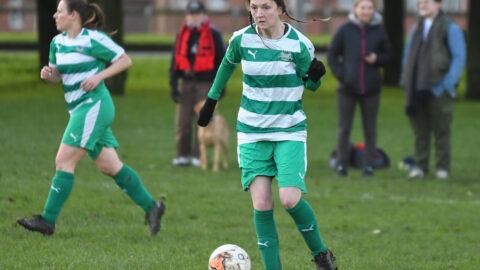 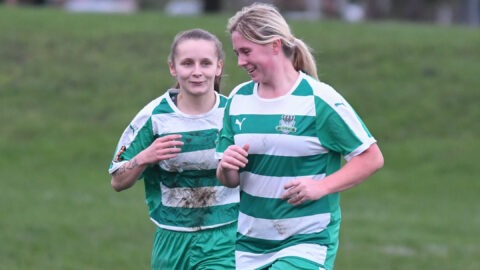