Farsley Celtic were held to a 1-1 draw at home to Curzon Ashton, and were left to rue a number of squandered opportunities. 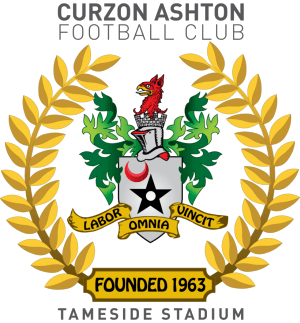 The Celts were on a high after their 3-0 thrashing of Brackley Town last week, and made a strong start, Kian Scales’ pace pushing the opposition back. The on-loan midfielder thought he had put the hosts in front in the 15th minute, only for the goal to be ruled offside.

Farsley would go on to break the deadlock 20 minutes in, Scales involved again as he put in a dangerous ball which was converted by former Celts defender, Jordan Richards, for an own goal.

The visitors struggled to make an impact until shortly before the interval, when Tom Peers received the ball in the box, but finished with a tame shot at Max Dearnley.

The hosts started the second half strongly, and should have extended their lead. Jimmy Spencer played Scales through and he took it round the keeper, but somehow didn’t score in the open net, with some excellent last-gasp defending from Curzon.

The visitors began to push the leveller without ever threatening Dearnley’s goal, however, with five minutes remaining, the Nash were awarded a spot-kick when Lewis Turner brought down Connor Hampson. Josh Hancock converted to make it 1-1.

However, Farsley would still have an opportunity to snatch all three points at the death as Mwiya Malumo was tripped in the six-yard box as he tried to covert a cross. Jordan Richards’ afternoon got even worse, receiving a red card for the infringement.

It was Jacob Gratton who stepped up to take the penalty, but couldn’t convert what proved to be the final kick of the game as Chris Renshaw made an excellent save. 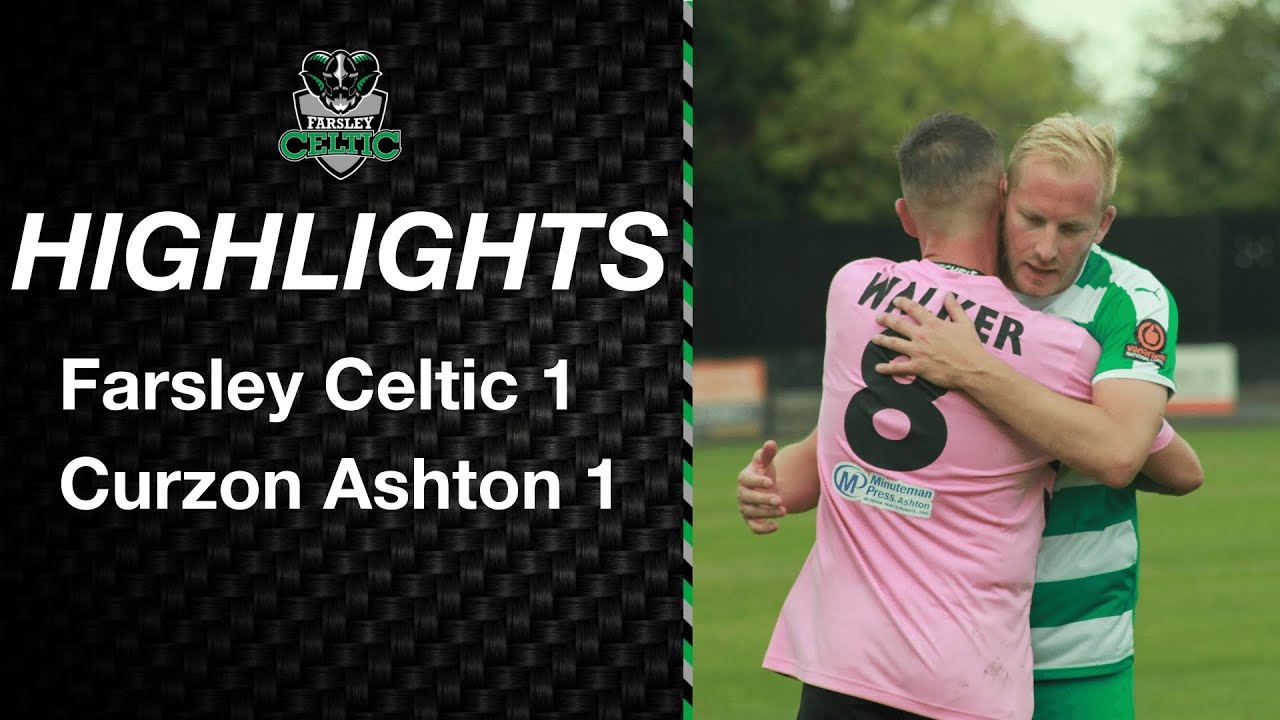 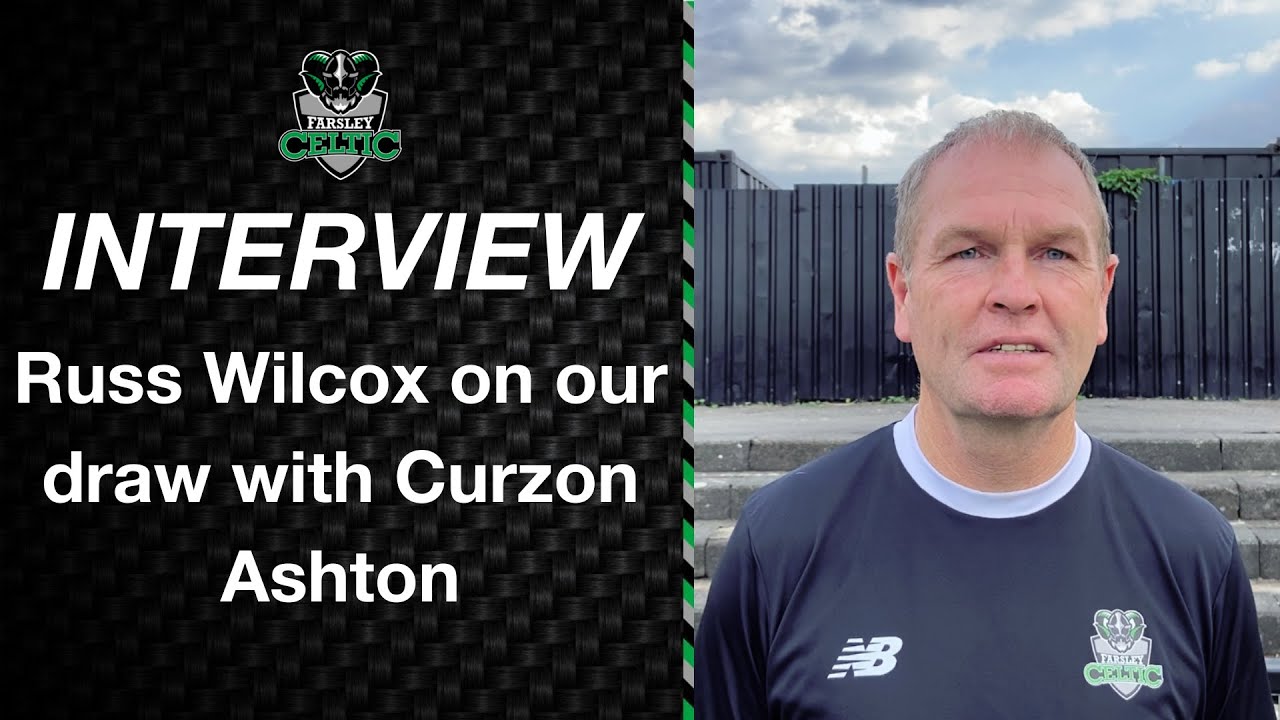 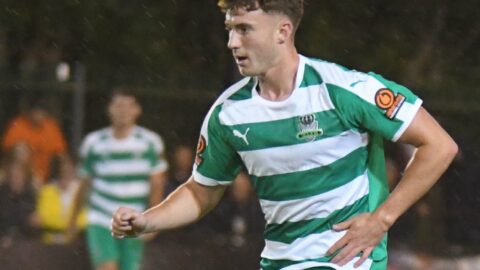