The 2022/23 Vanarama National League North season gets underway tomorrow, as the Celts make the trip to Leamington. 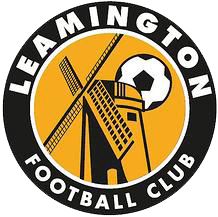 Russ Wilcox’s side knows they will have to improve on last season’s 21st-place finish, with the expansion of the division to 24 teams also seeing an expended relegation zone, with four teams to suffer the drop at the conclusion of the season.

But there is plenty of reason for optimism, with a strong end to the season to ensure survival, and a refreshed squad with a number of new additions.

The skipper, Dave Syers, is also looking forward to returning to action tomorrow after missing a number of games in pre-season through injury.

He said: “I really, really don’t enjoy pre-season, there’s not many players I think that do, but from my point it’s been a bit frustrating, picking up a little niggle at Thorne, and not getting the game time I wanted going into the season.

“But if I’m going to miss games I’d rather miss them in pre-season and be fit for the season, so I’m just looking forward to Saturday now.”

Like last season, the season opens with a lengthy away trip, but Syers and the squad can take confidence from a 1-0 victory away at Hereford on opening day in August 2021.

The midfielder continued: “It’ll be a very tough game, Leamington are probably similar to ourselves in that they’ve always been pegged as going to be strugglers but have always done really well.

“They’re a physical side, a bit like ourselves, and you always know you’ve been in a game.

“We got a positive result against them towards the end of last season when we were in a good run of form, so we know we can do it, and it’s about going down there, it’s a long trip, and putting in a kind of performance that means we can get something, a bit like we did at the start of last season with Hereford.”

TEAM NEWS
Dave Syers and Bobby Johnson are expected to return to the matchday squad after missing the end of pre-season.

ADMISSION
Tickets are available on the gate at the New Windmill Ground, or online.

You can secure your tickets in advance HERE. 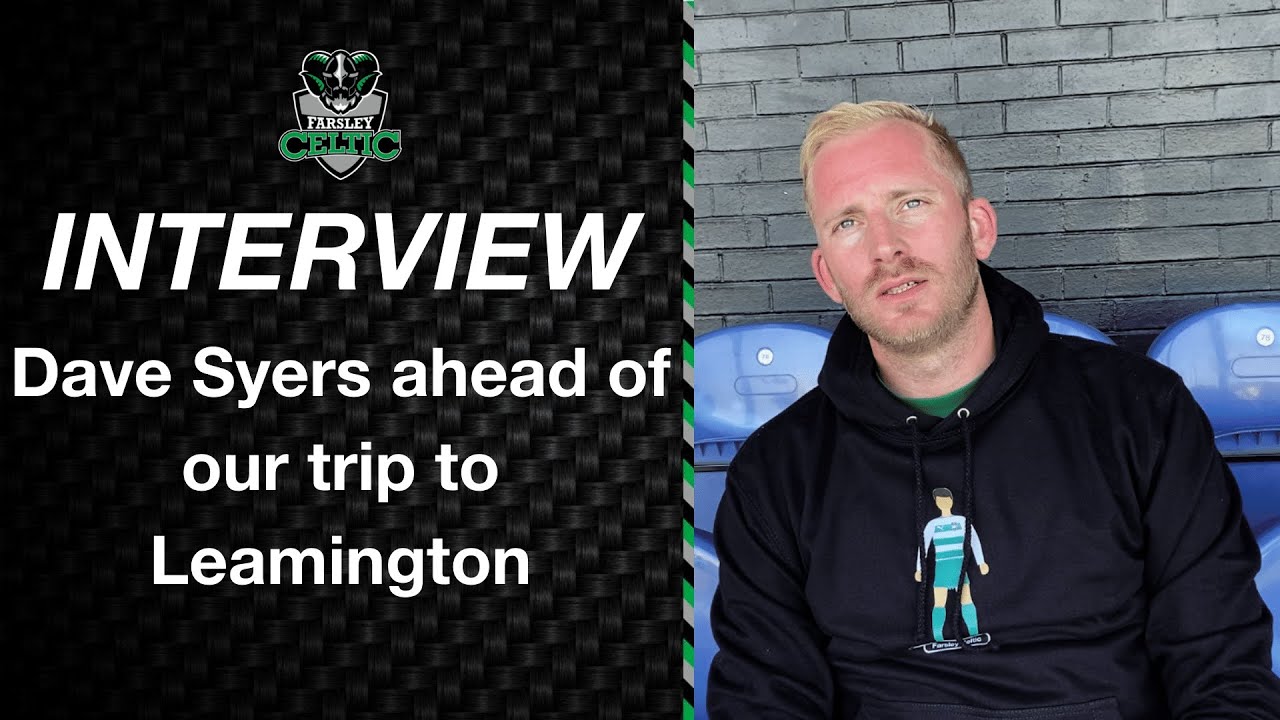